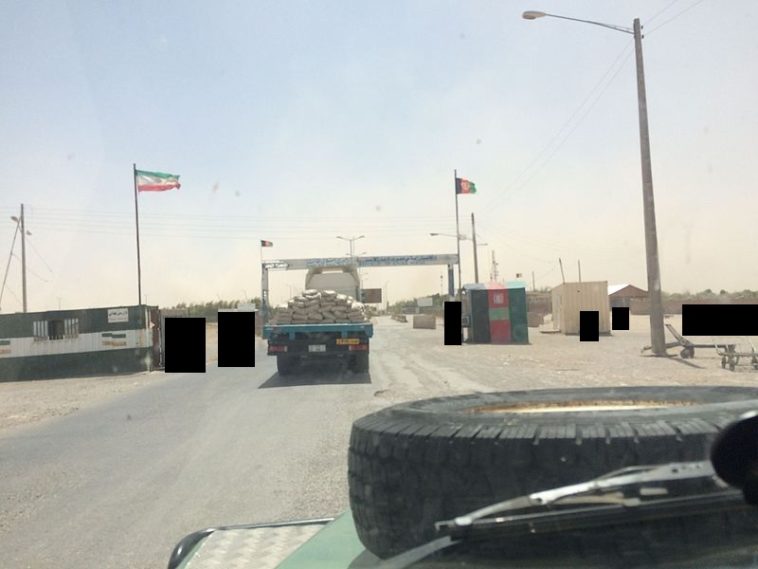 The Taliban has regained control of a key district in western Afghanistan that includes an important border crossing with Iran.

Two senior security officials told Reuters news agency on condition of anonymity that the Islam Qala border crossing with Iran, located in Herat province, had fallen to the Taliban and that Afghan security and customs officials had fled across the border.

Tariq Arian, spokesman for the Afghan interior ministry, denied the reports and said the border crossing was still under the control of government forces. 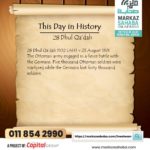 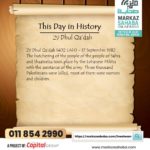