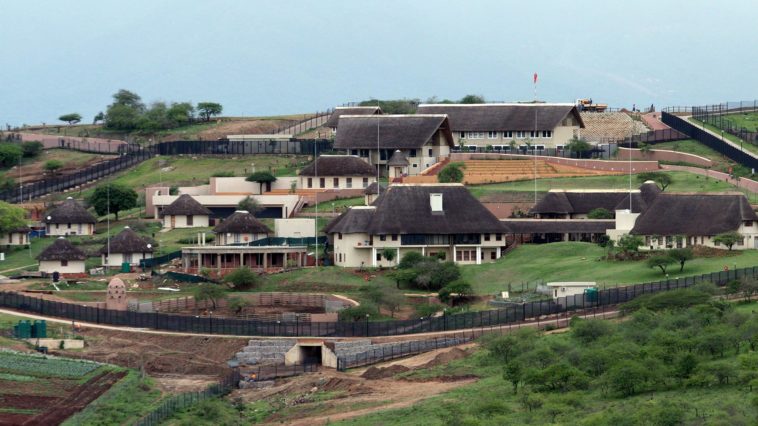 It’s taken months of legal wrangling and some bold threats – but former President Jacob Zuma is finally behind bars. He is now a resident of the Estcourt Correctional Centre in KwaZulu-Natal.

Zuma was taken in by police to begin his sentence. The Jacob Zuma Foundation sent confirmation of this at 11:47 pm, saying that he “decided to comply with the incarceration order” and that a full statement would be issued in due time. A motorcade was seen leaving his home at 11:15 pm on Wednesday night.ADVERTISING

There were no human shields and no speeches from the man at the centre of it all. But most importantly, no bloodshed, as many of Zuma’s supporters earlier threatened.

A handful of people started trickling towards his home in Nkandla, KwaZulu-Natal, in the early afternoon but their actions hardly made a dent.

Led by the former president’s son, Edward, the small but enthusiastic crowd reaffirmed their support for Zuma. Several times, they prevented police vans from entering Zuma’s compound and later they blocked an ambulance.

Edward also repeated that any attempt to arrest his father would be met with resistance.

“I’ve given my life… police would have to kill me first,” he said.

That didn’t happen. Instead, Zuma Snr was whisked away from his home in a convoy at a 11:15 pm after police placed him under arrest.

For a moment it was confusing for Zuma’s supporters and Edward himself, who were still convinced the former president was safe and sound inside his compound. Upon realising what happened, the dejected crowd dispersed after camping out for hours.

Zuma – who repeatedly said he would rather go to jail than appear before the state capture commission – fought until the last hour to stay out of prison. He was meant to hand himself over to police on Sunday 4 June, failing which police had three days to arrest him, making the final deadline midnight on Wednesday.

The former president was sentenced to 15 months in jail by the apex court for contempt after refusing to testify at the state capture commission of inquiry that he set up.

His lawyers also went back to Constitutional Court justices late on Wednesday afternoon, asking for a reprieve in the face of pending arrest.

The former president also launched an application on Tuesday at the Pietermaritzburg High Court to stay his arrest.

A decision on that challenge in the High Court is expected on Friday morning.

Meanwhile, Zuma’s other vocal and sturdy supporter, his daughter Duduzile Zuma-Sambudla, posted this message on Twitter: “Just spoke to President Jacob Zuma en route and he is still in high spirits. He said that he hopes they still have his same overalls from Robben Island, and we laughed hard that at least he won’t struggle with Afrikaans this time round. We salute dad! Amandla!” 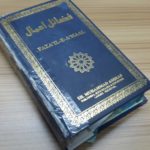