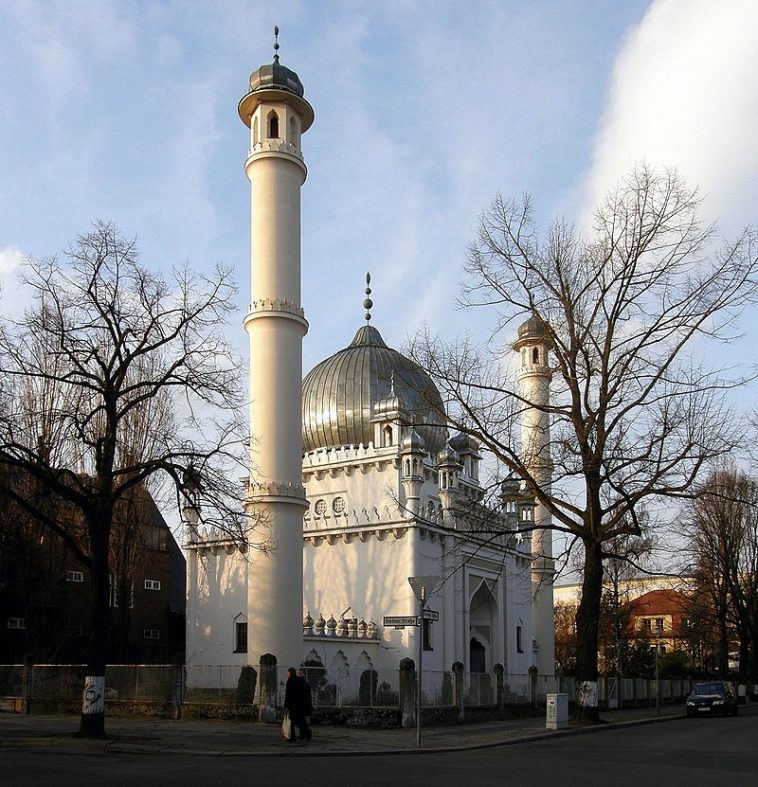 Germany’s plan to launch a state-backed training centre for imams has been criticised by leading Turkish groups who believe it conflicts with the principle that religious communities alone are entitled to train their leaders, Daily Sabah reports.

According to the paper, the German government launched the initiative to help reduce the number of Islamic leaders coming in from abroad.

Leading Turkish-Muslim groups in the country, including the Turkish Islamic Union for Religious Affairs (DITIB) and National Vision (Milli Görüs), chose not to participate in the creation of the German College of Islam, with the DITIB launching its own training programme in Germany last year.

Germany’s first Islamic college started training imams in May. Instruction is held in German and partly financed by the German government in an effort to gain independence from Muslim countries that support imams in Germany.

The first term of the government-supported Islam College programme will provide a two-year education to the 20 male and female candidates, Deutsche Welle reports.

Germany is home to 81 million people and hosts the second-largest Muslim population in Western Europe after France.

Germany has experienced a rise in racism and anti-Muslim hatred in recent years, fueled by the propaganda of neo-Nazi groups and the far-right opposition Alternative for Germany (AfD) party. 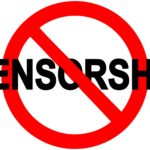 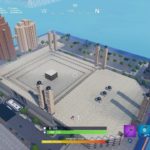