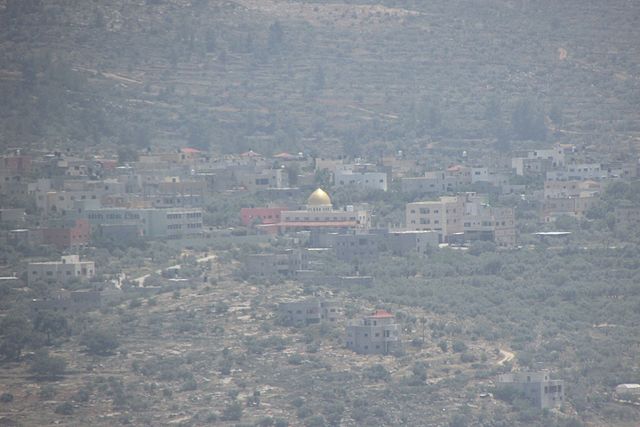 A Palestinian teenager passed away after being shot in the head by Israeli forces a yesterday during a protest against plans to build an illegal settlement outpost on occupied land in the West Bank.

Ahmed Shamsa was wounded when the Israeli army used live ammunition to disperse a protest held by residents from the village of Beita.

The 16-year-old was taken to Rafidia Surgical Hospital in Nablus, where he succumbed to his wounds and died in the early hours of Thursday.

He is the fifth Palestinian to be killed by Israel during protests against settlements – which are illegal under international law – in the past two months.

Residents of the Beita village have held protests for five consecutive weeks against plans to build a new Israeli settler outpost on a mountain called Jabal Sabih.

Locals told Middle East Eye that around 17 Palestinian families own land on Jabal Sabih and rely financially on harvesting their olive trees on the mountain.

In early May, a group of Israeli settlers set up caravans on Jabal Sabih, and with the help of Israeli forces, have since prevented any Palestinian access to the area, which is home to vast olive groves belonging to Beita’s residents. 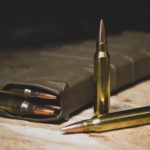 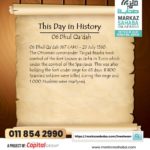