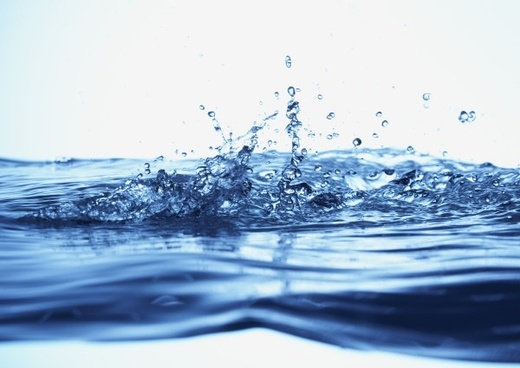 The tremendous significance of purity (Tahaarat) is borne out by Rasulullah’s
(Sallallahu alayhi wasallam) assertion that half of Imaan consists of purity.
Tahaarat is conditional for many forms of Ibaadat, i.e. the Ibaadat without the
necessary Tahaarat will not be valid. It is precisely for this reason that all
Books of Fiqh commence with “Kitaab-ut-Tahaarah” or “The Book of Purity.”

What are the compulsory acts of Ghusl:

The Faraa-idh(compulsory actions) of Ghusl (Islamic method of bath)
The Ghusl has three things which are Fardh (compulsory) and are called the
Faraa-idh of Ghusl. These are:
(1) Rinsing the mouth thoroughly.
(2) Taking water into the nostrils to the limit of the tender or fleshy part of the
nose,
(3) Drenching the whole body — from head to feet — thoroughly.
If these three acts are discharged, the Ghusl is complete and one is purified

What puts you in the state of a major impurity

(1)Discharge of mani (semen) accompanied by sexual lust, whether such
discharge be while sleeping or while awake.
(2) Sexual intercourse.
(3) Haidh (menses).
(4) Nifaas (blood discharge after childbirth).
If any of the above acts results, one will be in the state of hadath-akbar (major impurity) also if one accepts Islam and is a state of major impurity then it is vital for him to make this ghus

What am i prohibited from doing in this state?

(1) Salaat.(Prayers)
(2) Touching the Qur’aan Shareef.
(3) Reciting the Qur’aan Shareef even without touching.
(4) To enter a Musjid.
(5) To make Tawaaf of the Ka’bah Shareef,
(6) In the state of hadathe akbar caused by haidh and nifaas, sexual
intercourse is not permissible. (This prohibition is explained fully in the section
dealing with haidh).
(7) It is not permissible to remove, cut or break any nails or hair from any part
of the body during the state of hadathe akbar or Janaabat.

How To Make Ghusl
The following is the Sunnat method of taking Ghusl. Proceed with the Ghusl,
step by step, as enumerated hereunder:
(1) First wash both hands as far as the wrists. The hands should not be dipped
in the basin of water for washing. Water should either run from the tap on to
the hands or poured from a container.
(2) Wash the parts of istinja (the private parts and surrounding area). This
should be washed whether there is najaasat (impurity) or not.
(3) Wash the part of the body wherever there be some impurity.
(4) Make a full Wudhu now. However, if Ghusl is being taken in a place where
the water pools around the feet, then delay the washing of the feet until the
end of the Ghusl.
(5) After Wudhu, pour water thrice over the head.
(6) Thereafter, pour water thrice over the right shoulder.
(7) Then, pour water thrice over the left shoulder. The water should be poured
in such a way that the entire body is thoroughly drenched.
(8) If the feet were not washed at the time of Wudhu, wash them now.
While pouring the water, rub well on the body to ensure that no spot remains
dry.

Hadath, also known as “hadathe asghar” (lesser impurity), is the condition
of impurity effected by the following acts:
(a) Answering the call of nature.
(b) Emergence of matter, worms, etc., from the front and hind private parts.
(c) Passing wind from the hind private part. (N.B.: The emission of wind from
the front private part — as sometimes happens in certain types of sickness —
does not occasion hadathe asghar).
(d) Flowing of blood from any part of the body.
(e) Flowing of pus from any part of the body.
(f) Vomiting a mouthful.
(g) Sleeping while lying down or while leaning against some object.
(h) Unconsciousness.
(i) Audible laughter during Salaat other than Janaazah Salaat.

THE FARDH(Compulsory) ACTS OF WUDHU
The Wudhu has four Fardh acts. If any one of these four Fardh acts is omitted
or rendered incompletely, the Wudhu will be null.
The following are the four Fardh acts of Wudhu:
(1) Washing the face from ear to ear and from forehead to below the chin
once.
(2) Washing both hands and arms including the elbows once.
(3) Making Masah (i.e. wiping with the moist hands) of one quarter of the
head once.
(4) Washing both feet, including the ankles, once. These four acts are known
as the FARAA-IDH OF WUDHU 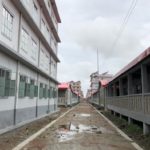 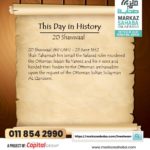