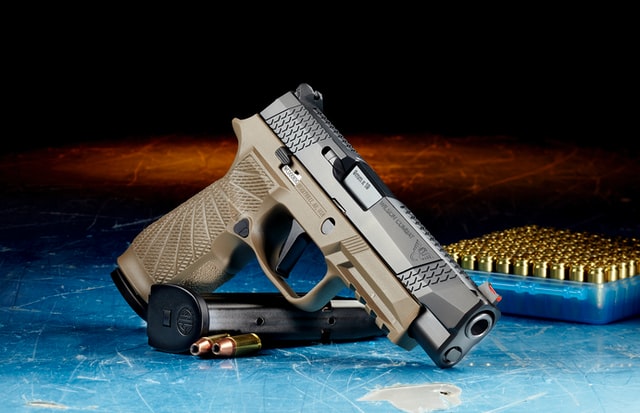 There are concerns on Monday that a proposed change to the Firearms Control Act will have a devastating impact on honest citizens and women trying to protect themselves against criminals and gender-based violence.

On Friday night, government released the draft Firearms Control Amendment Bill. If it is signed into law, it could bar South African citizens from obtaining a gun licence for self-defence and hunting.

“How many more women need to be slaughtered at the hands of criminals? How many more women have to die without being able to defend themself?” Tshepi Mmekwa is with Girls on Fire, she said with gender-based violence at its highest and police in a state of crisis failing to keep women safe, this proposed amendment to the Firearms Control Act could be fatal.

“It will be public knowledge that they can’t defend themselves.”

The public will have until July to submit their comments in writing to government. 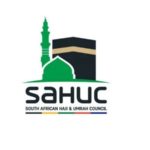 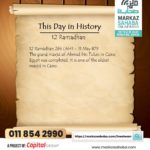