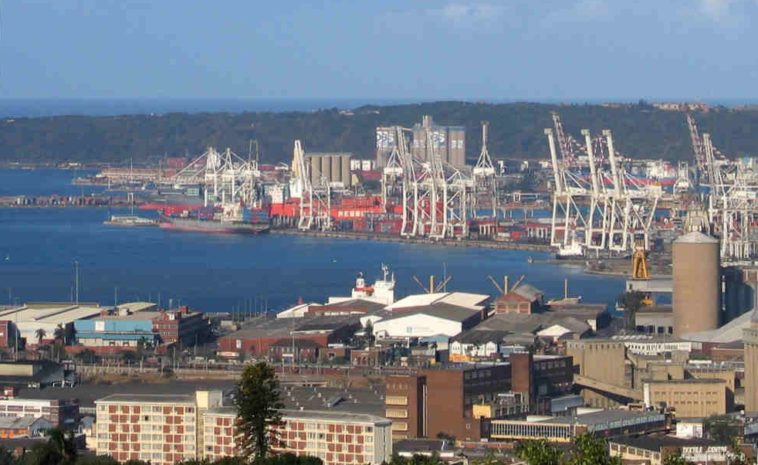 Dockworkers in the South African port city of Durban have refused to off-load cargo from an Israeli ship on Friday in protest against Israel’s offensive on the besieged Gaza Strip.

The South African BDS Coalition told Middle East Eye that dockworkers belonging to the South African Transport and Allied Workers Union (SATAWU) will not off-load the cargo from the Israeli vessel following a call from the Palestine General Federation of Trade Unions.

The decision comes just days after similar action was taken by dockworkers in the Italian city of Livorno, who refused to load an arms shipment to a ship belonging to the same Israeli company, Zim Integrated Shipping.

“The port of Livorno will not be an accomplice in the massacre of the Palestinian people,” L’Unione Sindacale di Base (USB) said in a statement.

According to the JTA, the Italian government stepped in and put an end to the brief protest after it emerged that the Israeli union in Haifa had told its workers to stop unloading Italian vessels.

Zim, considered the 10th largest shipping company in the world, did not immediately reply to MEE’s request for comment.

Also on Friday, the South African BDS Coalition and partners, including SATAWU, will hold a rally in Durban to celebrate the stalling of the Israeli vessel, the movement said.

They will also demand that the South African government-owned Transnet port company stop goods travelling to or from Israel through South African ports.

“We do not want Israeli ships or goods in South African ports and shops,” Roshan Dadoo, a member of the South African BDS Coalition, told MEE.

“We salute our dockworkers and will continue to work in struggle with them to ensure that South Africa becomes an ‘apartheid free zone’.”

Dadoo said the coalition hopes that the South African government “takes their lead from the dock workers and immediately cuts all ties – trade, diplomatic, cultural, academic and sport – with the oppressive Israeli regime”.

Pressure is mounting on South African president Cyril Ramaphosa to cut all ties with Israel following the latest offensive on Gaza.

Over the last 11 days, Israeli air strikes have killed at least 232 Palestinians in the Gaza Strip. Of those killed, 65 were children, 39 were women and 17 were elderly men. In Israel, 12 people have been killed.

Speaking to France 24 earlier this week, Ramaphosa said the situation in the impoverished Palestinian enclave reminded him of apartheid.

“This, for us, is very close to our own suffering,” Ramaphosa said, adding that the images of destroyed homes, people being forced to flee due to air strikes and Israeli forces manhandling Palestinians brought back terrible memories.

The South African BDS coalition also announced that that dockworkers in Oakland, California were planning to stop the offloading of another Zim Lines ship there.

The potential action in Oakland follows a similar refusal in 2014 when the International Longshore and Warehouse Union also refused to offload a Zim Lines ship.

Similarly, in 2009, South African dockworkers in Durban refused to offload Israeli goods during the Israeli bombardment of Gaza that left close to 1,400 Palestinians dead. 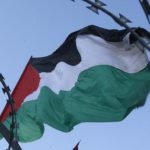 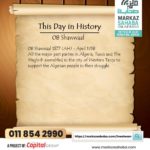