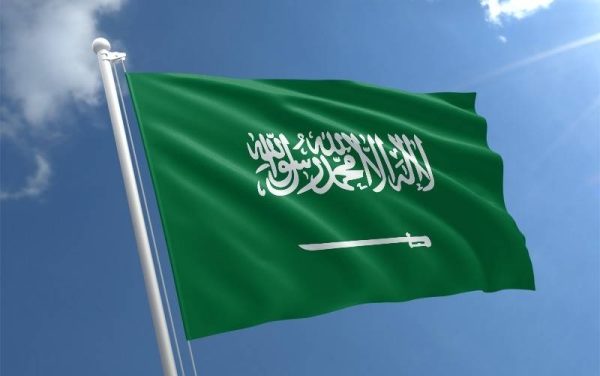 Continued Israeli aggressions against the rights of the Palestinian people are a dangerous violation of international law, Saudi Arabia’s foreign minister said on Thursday.

Speaking at an emergency in-person meeting of the UN General Assembly, Prince Faisal bin Farhan said that the escalating situation between Israel and Palestine violates the “UN charter which provides for the inadmissibility of the acquisition of territory by force and bans any threat to international peace, security and stability.”

It also undermines the chance for a two-state solution, promotes violence and extremism and torpedoes all international efforts to bring about peace and stability in the region, Prince Faisal said.

He added that Organization of Islamic Cooperation (OIC) members reject and condemn “continued Israeli occupation of the occupied Palestinian land including East Jerusalem and the establishment of an apartheid regime through building settlements, demolishing Palestinian properties, building an expansion wall, confiscating Palestinian territories, houses and properties, evacuating and forcefully displacing Palestinians from their homes and lands.”

Palestinian Foreign Minister Riad Al-Malki accused Israel of committing “genocide” against Palestinian families and urged the international community to protect the Palestinian people until their freedom was assured.

Al-Malki emphasized that “every country in the world has a responsibility to ensure that peace, justice and freedom prevail.”

Kuwaiti Foreign Minister Sheikh Ahmad Nasser Al-Mohammed Al-Sabah congratulated Palestinians for their tenacity in their fight for their rights. He said Kuwait condemns all crimes committed by Israel, its settlement activities, and its violation of Palestinians’ freedom of religion.

Pakistan’s Foreign Minister Shah Mahmood Qureshi said: “Death echoes in every home in Gaza. Gaza is plunged in darkness, the only light is that of Israeli airstrikes.”

Lebanon’s representative Amal Mudallali said: “Senseless” Israeli attacks are “fueling emotions all over the Arab world. The whole region will not find peace unless the Palestinian issue is resolved.”

Indonesia’s Foreign Minister Retno Marsudi said Israel’s actions not only warrant condemnation, “but they are also grave violations of international law that demand our action.” 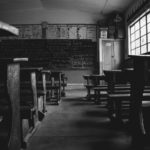 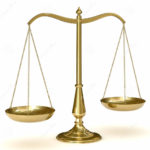