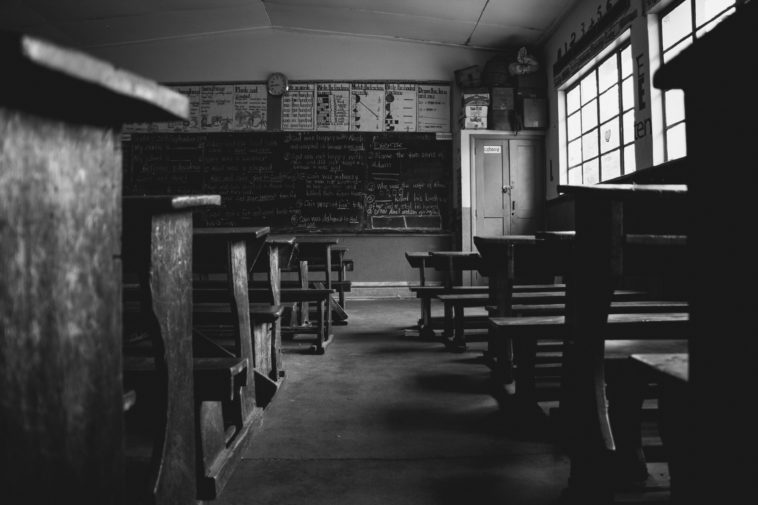 The Educators Union of SA (Eusa) has called for the closure of all schools in the country after reports of an increase in Covid-19 infections among pupils and teachers.

“With Gauteng, Free State and the Eastern Cape having declared that they have reached the third wave, it is inevitable that the whole country will follow soon. KwaZulu-Natal, Mpumalanga, North West, and the Western Cape have been reported to also be experiencing sustained increases over the last few weeks,” said Eusa spokesperson Kabelo Mahlobogwane.

He said schools were contributing to the resurgence of Covid-19 as safety protocols were being ignored.

“It is a known fact that almost all schools do not have PPEs while cases of infected learners are increasing tremendously.”

“More than 70% of schools in the Eastern Cape and Limpopo still do not have running water. This puts the lives of our teachers and learners at risk as they cannot wash their hands after using pit toilets,” Mahlobogwane said.

“We have received worrying reports of principals who hide newly reported cases from their colleagues and the learner community. This means that contacts are not traced and advised to quarantine or get tested.”

He said the while the union welcomed the decision to suspend contact sports at schools, it was concerned that more contact was taking place in classrooms and during lunch breaks.

“We have long warned basic education to stop its obsession of going back to what was before Covid-19 and instead focus on building a new system that will be in line with 4IR and the new normal,” said Mahlobogwane. 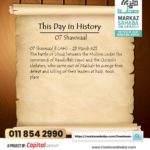 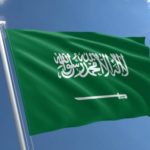