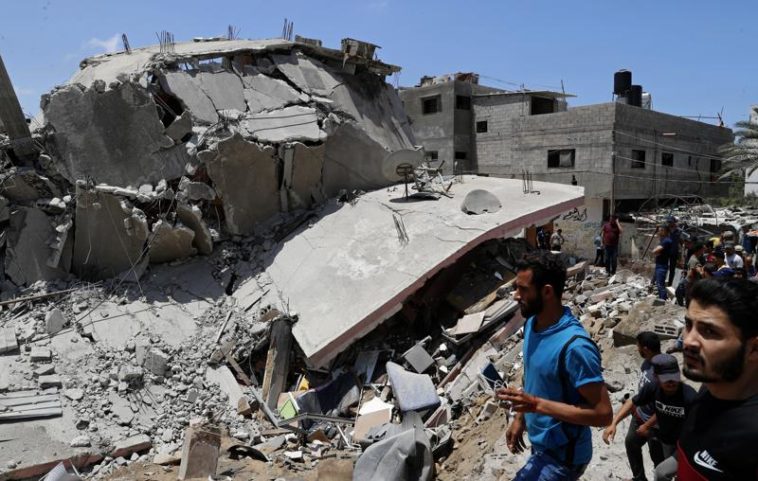 Palestinian residents of Gaza Strip woke up on Thursday to mark Eid al-Fitr – one of the holiest occasions in the Islamic calendar – amid relentless aerial bombardment by Israel.

Heavy bombardment on the Gaza Strip continued early on Thursday as Israeli forces launched a series of air raids on various locations.

“Most of Gaza is awake,” Al Jazeera’s Safwat al-Kahlout said, noting that bombardments continue into the night and early on Thursday.

“From time to time you hear loud explosions, and the buildings are shaken.”

Hamas confirmed that its Gaza City commander, Bassem Issa, was killed in an Israeli air attack along with other senior members of the group. The national security office of Hamas was also reportedly hit again by Israeli strikes early on Thursday.

In Gaza City’s Tel al-Hawa neighbourhood, a pregnant woman, Reema Telbani and her child were killed in an Israeli attack on their home. An elderly couple in Gaza’s Sheikh Zayed neighbourhood were also buried under the rubble of their residence, after an Israeli strike.

Gaza’s Ministry of Health said the overall death toll since the start of the latest offensive stood at 69, including 17 children and eight women as of early Thursday. More than 390 others have been wounded.

Hamas, the group that rules the Gaza Strip, also launched a barrage of rockets into Israel after Israeli missiles destroyed a third tower in the besieged coastal territory.

At least seven Israelis, including one child, have also been killed. The Israeli army said about 1,500 rockets have been fired from Gaza towards various locations in Israel and they have added reinforcements near the enclave’s eastern lands.

Inter-communal violence have also been reported within Israel, with Arab Israelis clashing with Jewish Israelis across the country. 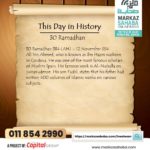