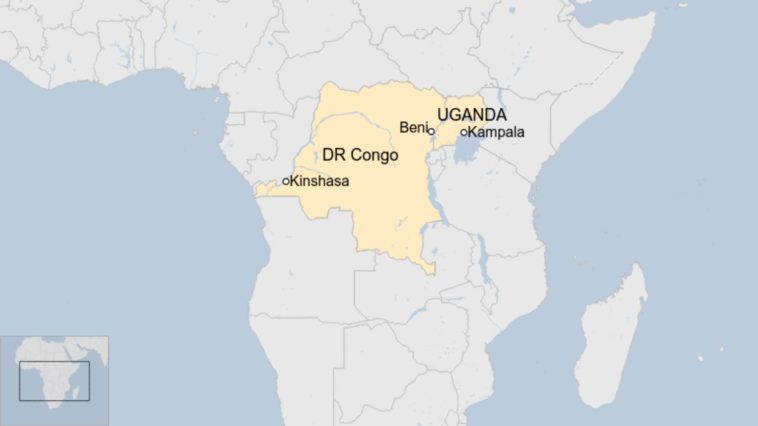 A senior Muslim Sheikh in eastern Democratic Republic of Congo has been shot dead while praying in the main mosque in Beni city.

The gunman shot Sheikh Ali Amini during evening prayers on Saturday and then fled, a human rights activist said.

The cleric was a strong critic of militancy in the region, Reuters news agency reports.

Eastern DR Congo has been badly hit by instability, including attacks claimed by the so called Islamic State (IS) group.

Many armed groups operate in eastern DR Congo, a legacy of the conflicts that gripped the region in the 1990s.

BBC World Service Africa editor Will Ross says Sheikh Amini’s killing during the Muslim holy month of Ramadan has caused a great deal of shock in Beni, a city with a population of about 200,000.

A prominent human rights activist in Beni, Stewart Muhindo, said this was the first such killing in the city.

“It happened at 19:15 during evening prayers. Shots were fired inside the mosque hitting the imam. The gunman got away as he had an accomplice outside the mosque waiting with a motorbike,” Mr Muhindo told the BBC.

While it is unclear who was behind the attack, much of the violence in the area is carried out by a Muslim rebel group, the Allied Democratic Forces (ADF), our correspondent says.

IS has taken credit for some ADF attacks, but it is unclear how strong the links are between the two groups.

The ADF was formed more than 20 years ago in neighbouring Uganda to fight alleged discrimination against Muslims. It relocated to eastern DR Congo after being driven out from its bases by the Ugandan military.

The group has increased attacks on civilians since DR Congo’s army launched an offensive against it in October 2019.

Nearly 200 people have been killed by the ADF since January, the UN says.

They are worried about additional powers being given to the military, which has been repeatedly accused of human rights abuses.

Government spokesman Patrick Muyaya defended the decision, saying: “The objective is to swiftly end the insecurity which is killing our fellow citizens in that part of the country on a daily basis.”

More than 2,000 civilians were killed by armed groups in eastern DR Congo last year, according to the UN. 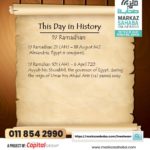 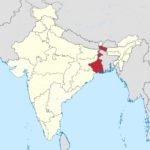