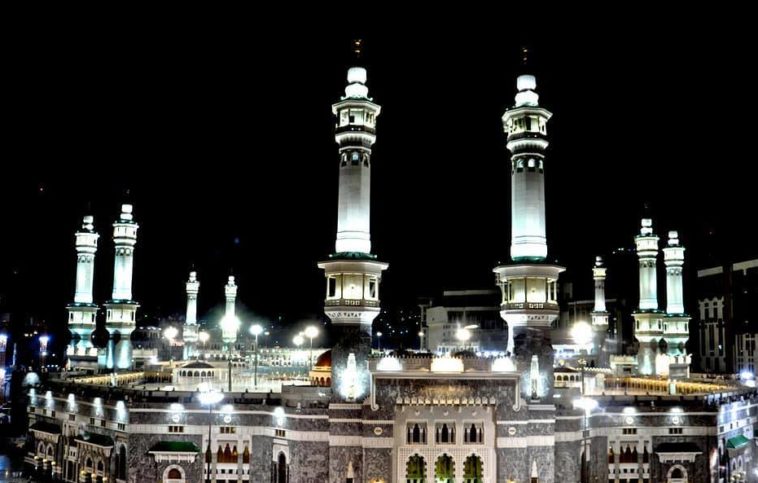 The Ministry of Hajj and Umrah announced on Thursday new permits would be available for Qiyam Al-Layl prayers — a voluntary prayer offered between the Isha prayer and the Fajr prayer (before dawn) — during the last 10 days of Ramadan, through the Tawakkalna and Eatmarna apps.

Meanwhile, various ministries and government departments have stressed the necessity of coronavirus disease (COVID-19) vaccinations for their employees as a condition for entering their places of work.

Employees will have to update their status on the Tawakkalna app, and only those who have received a vaccination, and have the word “immunized” on their app, will be allowed in.
The ministries of justice, health, education, the Border Guards, Air Defense and the National Guard have all begun to list employees who have not received vaccines, to protect them and those around them from potential infection while at work.

Saudis and expats in the Kingdom continue to receive their COVID-19 jabs, with 8,969,167 people inoculated so far.

Saudi Arabia reported 11 more COVID-19-related deaths on Thursday. The death toll now stands at 6,946. The Ministry of Health (MoH) reported 1,026 new cases, meaning that 416,307 people have now contracted the disease. There are 9,852 active cases, with 1,312 of them in critical condition. According to the MoH, 441 of the newly-recorded cases were in Riyadh, 233 in Makkah, 133 in the Eastern Province and 33 in Madinah.
In addition, 1,055 patients had recovered from the disease, bringing the total to 399,509 recoveries. 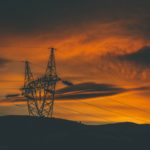 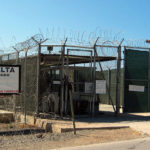