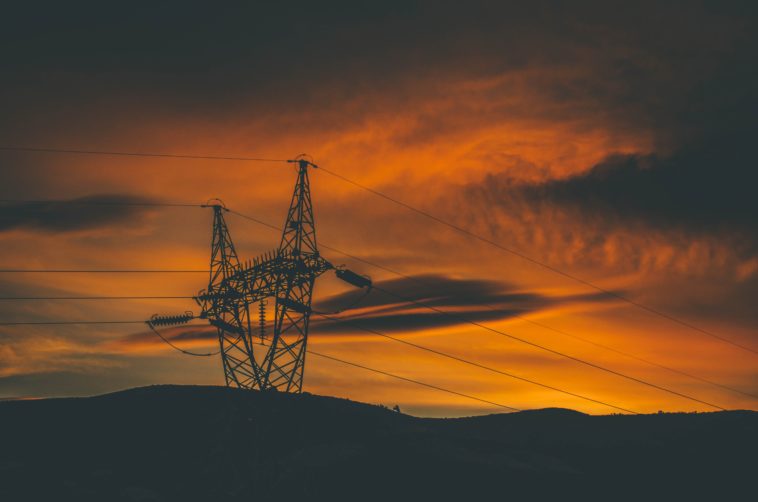 Eskom on Friday warned that wage talks with its employees next week could result in a rise in tensions, which could escalate disruptions to operations and ultimately impact South Africa’s electricity supply.

The power utility said that it would be approaching the talks in good faith with the best interest of the company, employees, and the country at heart.

Eskom is already appealing to workers to respect the law and put the country’s interests first during these wage talks.

Spokesperson Sikonathi Mantshantsha said: “We would like to appeal to all the parties to the talks to conduct themselves in a manner that puts respect for the law, the best interests of the country, and its citizens first; and to do everything possible to avoid any unnecessary disturbances. This is particularly crucial because Eskom is, by law, providing a critical, essential service.” 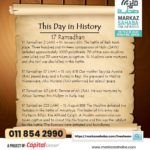 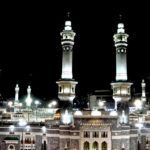