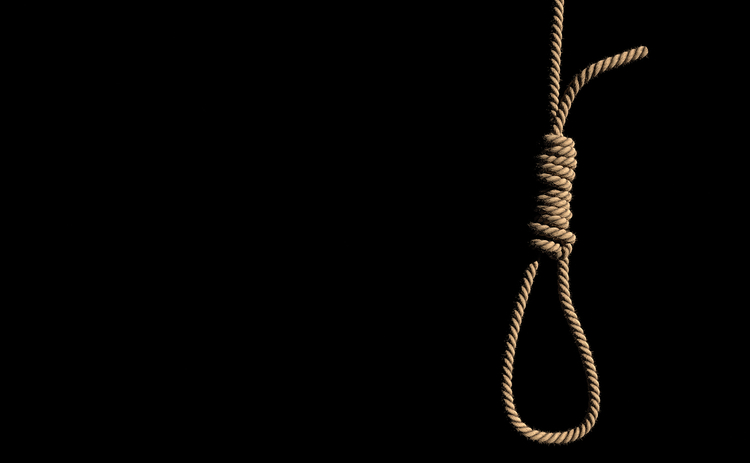 Sheikh Abd al-Rahim Jibril, an 80-year-old Qur’an teacher, were executed by the Abdel Fattah al-Sisi regime Monday, on fabricated charges in the case known in the media as the “Kerdasa massacre.”

Egyptian Dictator Abdel Fattah al-Sisi executed 17 innocent people on Monday, including an 82-year-old man, after a grossly unfair trial, in relation to the killing of 13 police officers during an attack on Kerdasa police station in August 2013.

Sheikh Abd al-Rahim Jibril, 80, is considered the oldest political prisoner in Egypt, since he was imprisoned in the Tashfid 430 prison in Wadi al-Natrun more than five years ago.

The lawyer for Sheikh Abd al-Rahim Jibril in the case confirms in statements that the only evidence was the investigations and the testimony of the National Security.

“Today’s execution of nine people is a chilling demonstration of the Egyptian authorities’ disregard for the right to life and their obligations under international law,” said Philip Luther, Amnesty International’s Middle East and North Africa Research and Advocacy Director.

“By carrying out these executions during the holy month of Ramadan the Egyptian authorities have displayed a ruthless determination to persist with their escalating use of the death penalty. The use of the death penalty is abhorrent in all circumstances, and in Egypt it is extremely concerning that it is used after unfair trials, with courts routinely relying on torture-tainted ‘confessions’.”

Luther underlined that these death sentences were issued following a grossly unfair trial in which defendants were denied access to their lawyers and were coerced to ‘confess’.

“According to international law, proceedings in capital cases must scrupulously observe fair trial standards and carrying out executions after unfair trials violates the right to life,” he stressed.

“The Egyptian authorities must immediately put a stop to this alarming surge in executions. We call on states worldwide to take a clear stance by publicly condemning Egypt’s use of the death penalty and urging the government to immediately establish an official moratorium on executions, as a first step towards abolishing the death penalty.” 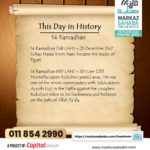 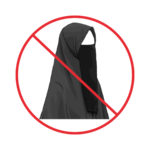