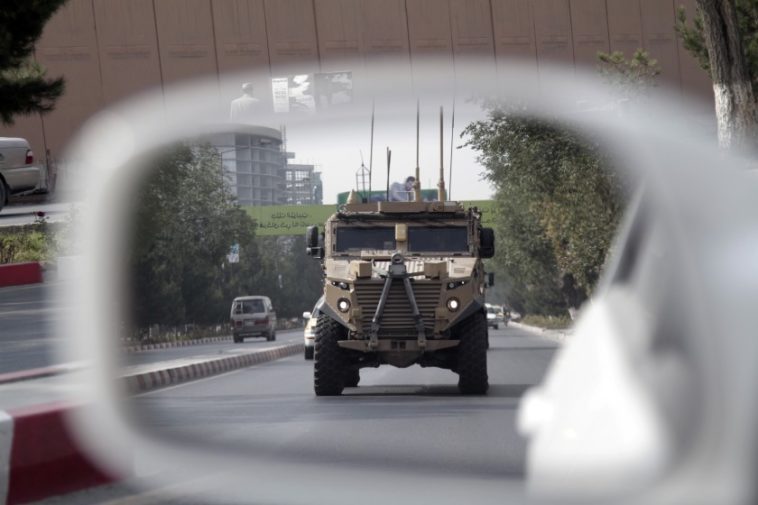 United States President Joe Biden will leave US troops in Afghanistan past the current May 1 deadline but will withdraw them by September 11, US officials said on Tuesday.

“After a rigorous policy review, President Biden has decided to draw down the remaining troops in Afghanistan and finally end the US war there after 20 years,” a senior administration official told reporters.

The new withdrawal date is the 20th anniversary of al-Qaeda’s attacks on the United States, which triggered the war in Afghanistan.

Biden, who will lay out his plan during a speech on Wednesday, has been signalling that he would likely miss the May 1 deadline negotiated by the Donald Trump administration and the Taliban as it became clear that withdrawing the remaining 2,500 troops would be difficult and potentially unsafe.

The senior Biden administration official stressed that the pullout would not be subject to further conditions.

“The president has judged that a conditions-based approach, which has been the approach of the past two decades, is a recipe in staying in Afghanistan forever,” the official said.

As officials disclosed Biden’s pullout plans, the US intelligence community renewed deep concerns on Tuesday about the outlook for the US-backed government in Kabul, which is clinging to an eroding stalemate.

“The Afghan government will struggle to hold the Taliban at bay if the coalition withdraws support,” said the US assessment, which was sent to Congress.

“Kabul continues to face setbacks on the battlefield, and the Taliban is confident it can achieve military victory.”

It remains unclear how Biden’s move would affect a planned 10-day summit about Afghanistan starting on April 24 in Istanbul that is due to include the United Nations and Qatar.

The Taliban, which was ousted from power in 2001 by US-led forces, said it would not take part in any talks that would make decisions about Afghanistan until all foreign forces had left the country, including the Turkey the summit.

“Until all foreign forces completely withdraw from our homeland, the Islamic Emirate will not participate in any conference that shall make decisions about Afghanistan,” The Taliban’s spokesperson Mohammad Naeem said in a Tweet on late on Tuesday.

Omar Samad, a nonresident senior fellow at the Atlantic Council and former Afghan diplomat, told Al Jazeera that it remains unclear how the Taliban leadership as well as the group’s rank-and-file members feel about the reported delay of the US troop withdrawal.

“We don’t have enough details as to what the thinking is both at the leadership level and within the rank and file. But having said this, the Taliban have shown that they are usually unified with their final decisions,” Samad said.

US Secretary of State Antony Blinken and the US defence secretary, Lloyd Austin, are expected to brief NATO allies on the decision in Brussels on Wednesday.

There are only about 2,500 US troops in Afghanistan currently, down from a peak of more than 100,000 in 2011. About 2,400 US service members have been killed in the course of the Afghan conflict and many thousands more wounded.

US forces tracked down and killed al Qaeda leader Osama bin Laden in Pakistan in 2011 during the presidency of Bush’s successor Barack Obama.

With a US-led invasion of Iraq in 2003 ordered by Bush, the American military began a period lasting years of fighting two large wars simultaneously, stretching its capabilities.

US troops left Iraq in 2011 under Obama, though some were later deployed under President Donald Trump in response to the threat posed by the Islamic State of Iraq and the Levant (ISIL/ISIS) group’s fighters.

Senate Republican Leader Mitch McConnell sharply criticised Biden’s decision, saying on Twitter, “Foreign terrorists will not leave the US alone simply because our politicians have grown tired of taking the fight to them. The President needs to explain to the American people how abandoning our partners and retreating in the face of the Taliban will make America safer”.

Although successive US presidents sought to extricate themselves from Afghanistan, those hopes were confounded by concerns about Afghan security forces, endemic corruption in Afghanistan and the resiliency of the Taliban that enjoyed a safe haven across the border in Pakistan.

“There is no good way that the US can withdraw from Afghanistan. It cannot claim victory, and it cannot wait indefinitely for some cosmetic form of peace,” said Anthony Cordesman at the Center for Strategic and International Studies think tank in Washington.

Democratic US Senator Bob Menendez, chairman of the Senate Foreign Relations Committee, said the US could cut off financial assistance to Afghanistan “if there is backsliding on civil society, the rights that women have achieved”.

Under previous Taliban rule, the rights of women and girls were curtailed.

“There is no easy answer,” Reed said. 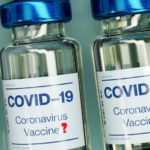 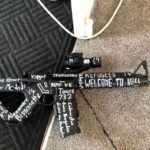