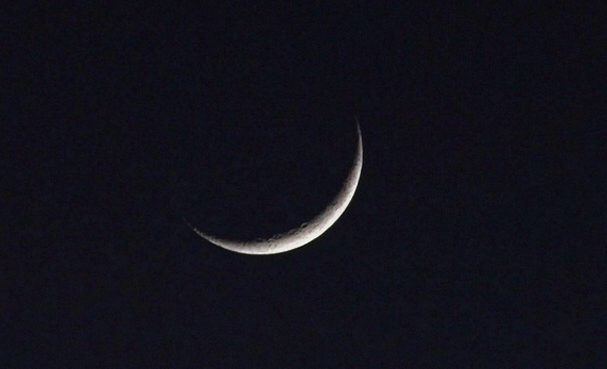 All praise is due to Allah Ta’ala, may peace and salutations be upon His Messenger (sallallahu alayhi wa sallam), his household and companions. We are once again blessed with the Honourable month of Ramadaan. A month for renewing our faith, strengthening our willpower, and seeking forgiveness, a unique opportunity to strengthen the bond of love with our Creator, through fasting, recitation of the Quran, Taraweeh salaah, and through acts of charity. People approach Ramadaan in different ways. Ramadaan means different things to different people. Some people view Ramadaan as a period of expressing their undying love for the Beloved. For them, Ramadaan is a valuable, precious, and rare occasion. They spend all their time doing good, convinced that the reward of each act is

multiplied manifold. Patience, sympathy, and generosity beautify the demeanour. They guard their tongues and remain preoccupied in chanting Laa ilahaa illallah, seeking forgiveness, begging for Jannah, and seeking protection from Jahannam. They are driven by the words of Rasulullah (Sallallahu alayhi wa sallam) that say:

“The fish in the sea, seek forgiveness for them until they break their fast. Everyday Allah decorates Jannah for them and says to it: The time is near when my faithful servants shall cast the great trials (of the world) and come to you… On the last night of Ramadaan they are forgiven…” (Ahmad)

There are others who ‘welcome’ Ramadaan with sighs of reluctance. To them Ramadaan is an unfair imposition, a month of deprivation and hardship. They grudgingly keep fast and drag themselves to the Masjid for the Taraweeh prayer. Their concept of fasting is limited to physical abstention of food, drink, and sexual relationship. They spend their time in gossip, watching sport, and wasting their nights parked at cafe corners and restaurants. They are hardly ever stirred to Tilawah, Zikr, and dua, nor are they careful of their salaah. Their goal in Ramadaan IS to prepare for Eid. The words of Rasulullah(sallallanu alayhi wa sallam) aptly describes their spiritless endeavours: ” Many are the ones who fast attaining nothing by such fasting except hunger , and many perform salaah by night attaining nothing by it except the discomfort of staying awake.” (Ibn Majah) Rasulullah (sallallahu alayhi wa sallam) further stated that: ” Allah does not require the discarding food and drink of the person who fasts but does not refrain from bad speech and action.” (Sahih Bukhari)

There is yet a third group who is hardly ever moved by Ramadaan. They neither read salaah, nor fast. They continue living recklessly in sin. They neither have the will or the time to make any sort of change in their dai Iy routines. The following words of Rasulullah (sallallahu alayhi wa sallam) should serve as a grim reminder to them: ” …Jibraeel (alayhis salaam) appeared before me and said: ” Woe to him who found the blessed month of Ramadaan and let it pass by without gaining forgiveness.” Upon that I said:

Aameen. (Sahih Bukhari) He also said: “Whoever does not fast for even one day in Ramadaan, without a valid excuse, shall never be able to repay that day even if he fasts for the rest of his life” (Ahmad)

Brothers and sisters in Islam! Fear Allah Ta’ala and beware of wasting your life away in futile activities. Make use of your time by being positive and constructive, for it is by doing so you can achieve the pleasure of Allah Ta’ala. This may well be your last Ramadaan, your last opportunity to benefit from the special blessings and forgiveness that accompanies this month. Know that Ramadaan is a manifestation of Allah Ta’ala’s bountiful blessings on His slaves. Use it as a turning point in your life; a time for transformation towards a better way of life; a change from the ignominy of sins to the glory of obedience; from weakness and laziness to strength and vigour; from bad customs and detestable habits to righteousness and upright conduct.

May Allah Ta’ grant us the faith, strength, and spirit to make this a unique and special Ramadaan. May He grant us the ability to be consistent in our endeavours. May He protect and preserve our faith.Taken from Jamiat KznCourtesy: www.everymuslim.co.za 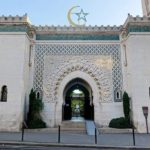 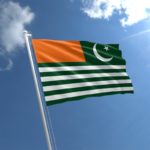