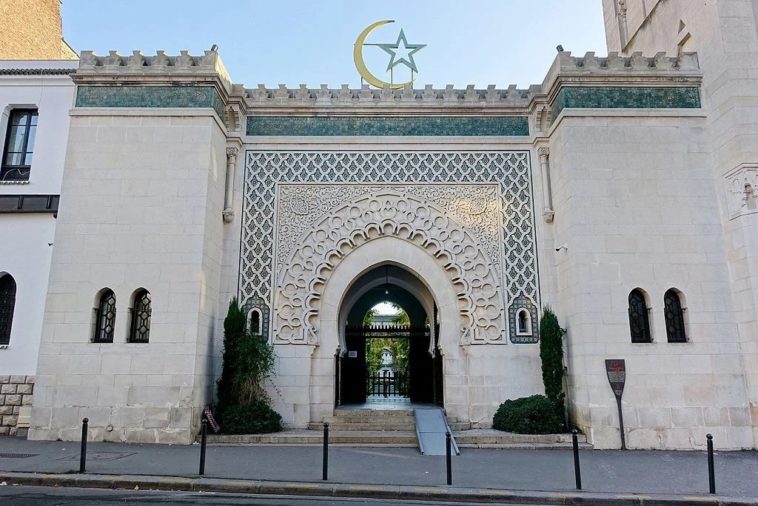 France’s interior minister directed law enforcement agencies Sunday to step up vigilance around Muslim places of worship in the country and condemned the defacing of an Islamic center with hateful graffiti as “unacceptable.”

“The anti-Muslim inscriptions that have been inscribed on this cultural and religious center are unacceptable. Freedom of worship in France is a fundamental freedom,” Gerald Darmanin said during a visit to the Avicenna Islamic Cultural Center in the city of Rennes in northwest France.

The center’s premises was vandalized days before the start of the Muslim holy month of Ramadan with Islamophobic graffiti. Darmanin said he traveled there to show the government of President Emmanuel Macron’s solidarity with the Muslim community.

The graffiti included tags insulting Islam and Prophet Muhammad, references to restarting the Crusades and a call for Catholicism to be made the state religion. “The crusades will resume”, “Charles Martel save us”, “No to Islamization”, “Long live the Roy”,  “Eternal France”, “Catholicism, state religion” or “EELV = Traitors”,

The French Council of Muslim Worship (CFCM) said the incident in Rennes occurred two days after an arson attack on the Arrahma mosque in Nantes as well as death threats addressed to Muslim journalist Nadiya Lazzouni.

It blamed the upsurge in anti-Muslim acts on the ongoing debates around a bill consolidating the principles of the Republic indiscriminately targeting the Muslim community. In a statement, CFCM said the debates “have unfortunately served as forums for haters of all stripes.”

It added that the Islamophobic slogans are part of a separatist movement whose ideology inspired Brenton Tarrant, who opened fire on two mosques in Christchurch, New Zealand in March 2019, killing 51 people, and is theorized by French intellectuals.

“This separatism and those who instrumentalize Islam feed each other and constitute a threat to our country and our fellow citizens,” it warned, while appealing to Muslims to be vigilant and not get in the “wrong fight.”

In the western city of Nantes, the door of a mosque was destroyed by fire on Thursday night.

And on Friday, a 24-year-old neo-Nazi was charged for making threats against the mosque in Le Mans, also in western France. 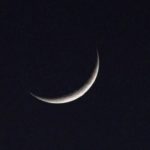