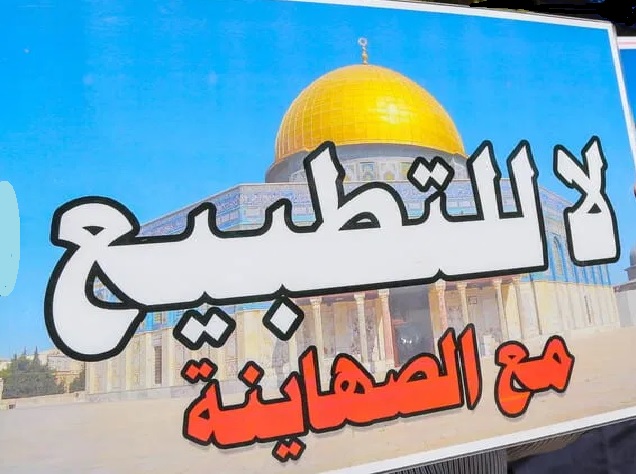 Sudan has cancelled a law that boycotts Israel that was imposed since it gained independence from Britain, the Council of Ministers said in a statement on Tuesday, Anadolu Agency reported.

“The Sudanese Cabinet has passed in its meeting today a new law that canceled the 1958 law of boycotting Israel,” according to the statement.

“Sudan is assuring it sticks with the solution of the Palestinian issue through the implementation of the resolutions of the two states,” it added.

It noted the law would be implemented after the final ratification by the Council of Ministers and the Sovereign Council.

Sudan accepted normalising ties with Israel last year after pressure from the US following delisting the African nation from countries that sponsor terrorism. 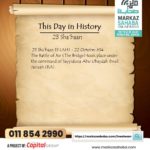 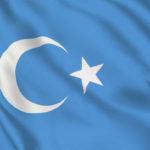