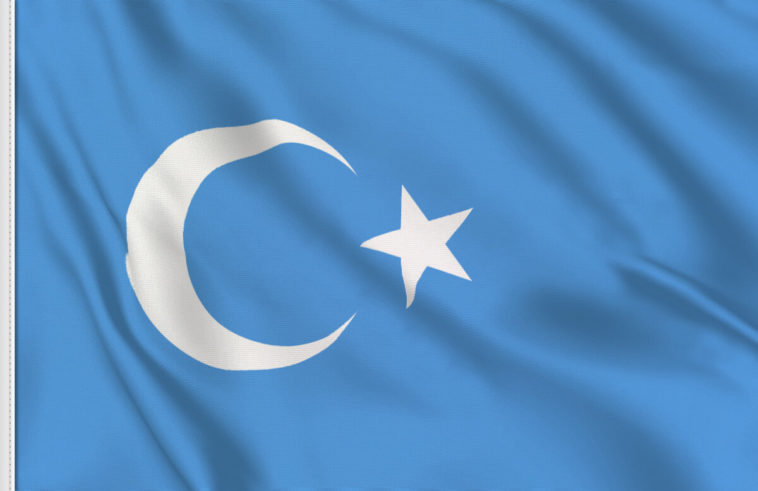 Two Uyghur former government officials in China’s Xinjiang have been handed death sentences for carrying out “separatist activities”, a court said, as Beijing comes under increasing fire for its actions towards minority groups in the region.

Shirzat Bawudun, a former head of the Xinjiang department of justice has been sentenced to death with a two-year reprieve on the charge of “splitting the country”, according to a statement released Tuesday on the Xinjiang government website.

Bawudun had conspired with a terrorist organisation, taken bribes, and carried out separatist activities, Wang Langtao, vice president of the Xinjiang Higher People’s Court, said at a press conference.

Bawudun was found guilty of colluding with the East Turkestan Islamic Movement (ETIM) -listed as a “terrorist” group by the United Nations – after meeting a key member of the group in 2003, according to state news agency Xinhua.

The US removed the group from its list of terror groups last November, saying there was “no credible evidence that ETIM continues to exist.”

The court statement said Sattar Sawut – former director of the Xinjiang education department – was also sentenced to death with a two-year reprieve after being found guilty of crimes of separatism and taking bribes.

The court said the textbooks had influenced several people to participate in attacks in the capital Urumqi including riots that resulted in at least 200 deaths in 2009.

Others became “key members of a separatist group” headed by former college teacher Ilham Tohti – a Uyghur economist jailed for life on separatism charges in 2014.

Rights groups believe at least one million Uyghurs and other mostly Muslim minorities have been incarcerated in camps across Xinjiang.

The United States says “genocide” has been inflicted on the Uyghurs and other Muslim minorities in the region, while Beijing has denied all allegations of abuses and has insisted its policies in Xinjiang are necessary to counter violent extremism.

China keeps data on its use of the death penalty secret, although rights group Amnesty International estimates the country is the top executioner globally – with thousands executed and sentenced to death each year.

A death sentence with a reprieve is usually commuted to a life sentence. 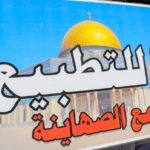 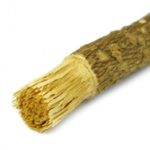