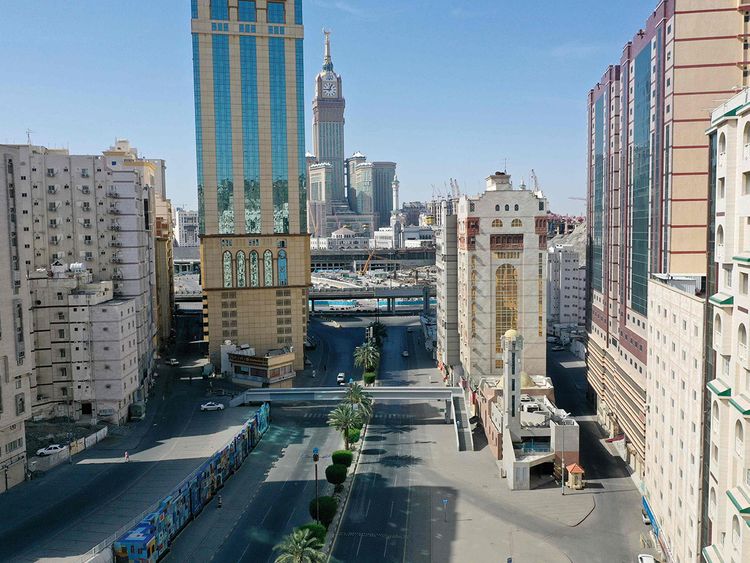 Saudi Arabia said on Monday that only pilgrims vaccinated or immunised against Covid-19 will be allowed to undertake Umrah, starting from the month of Ramadan.

The Ministry of Hajj and Umrah said in a statement that only “immunised people” will be granted permits to perform Umrah, a pilgrimage that can be done all year round, as well as prayers in the Grand Mosque in the holy city of Mecca.

It said that this would include individuals who have received two doses of a Covid-19 vaccine, have received one dose of the vaccine at least 14 days before performing the pilgrimage, or who have previously recovered from the virus.

The ministry said the new measures were tied to a decision to increase the number of people that can perform the religious pilgrimage in adherence with health precautions.

The official Saudi Press Agency (SPA) reported in February that nearly two million people had performed Umrah since it had reopened last October when restrictions were eased, while another five million worshippers attended the Grand Mosque.

The statement was not clear as to whether the implementation of these categories, which comes amid an uptick in Covid-19 cases in the kingdom, would also apply to the annual Hajj pilgrimage later this year.

In March, Saudi Health Minister Tawfiq al-Rabiah said having a vaccine would be a “main condition” for any pilgrims hoping to perform the annual Hajj pilgrimage.

The new measures also come weeks after King Salman replaced the Hajj minister, Mohamed Benten, with Issam ben Saeed, following the smallest Hajj in modern history due to the pandemic. No reasons were given for the decision.

The kingdom’s decision to sharply scale back last year’s pilgrimage to prevent the spread of the coronavirus devastated companies operating in the sector.

Saudi Arabia has reported more than 393,000 coronavirus infections and over 6,700 deaths from the virus.

The kingdom’s health ministry said it has administered more than five million coronavirus vaccines, in a country with a population of over 34 million.

In October, Saudi authorities relaxed coronavirus restrictions and allowed thousands of pilgrims in small batches to enter the Grand Mosque in Mecca to perform the Umrah for the first time in seven months.

Pilgrims were allowed to visit the cities of Mecca and Medina, but despite allowing them to return, a range of restrictions had been put in place to prevent the spread of the coronavirus. 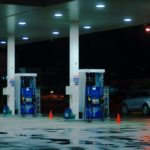