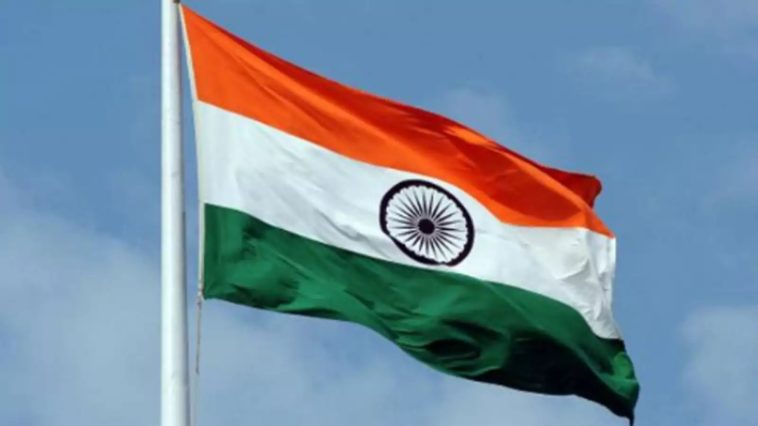 Police in India registered two cases on Saturday against a Hindu priest for blasphemous remarks against the holy prophet (SAW) of Islam.

The cases, one in Mumbai and another in New Delhi, were registered against Dasna Devi Temple head priest Yati Narsinghanand Saraswati after video of a news conference at the Press Club of India went viral where he can be seen abusing Prophet Muhammad.

“An FIR (First Information Report) was registered today 3rd April 2021 at the Pydhonie Police Station, Mumbai under sections 295(A) 153(A) 505(2) by Raza Academy and TNRF (Board) through Sayed Moin Ashraf Sahab and Saeed Noori Sahab against slanderer Narsinghanand Saraswati,” said an official Twitter account of Mumbai-based Raza Academy.

“Taking cognizance of a video circulating on social media in the matter of a conference that took place in press club, a case FIR No. 57/21 u/s 153-A/ 295-A-IPC has been registered at PS Parliament Street and an investigation was taken up,” said a statement by Delhi police spokesperson Chinmoy Biswal.

Earlier, the All India Majilis-e-Ittehadul Muslimeen (AIMIM) chief Asaduddin Owaisi lambasted Saraswati for his comments about the prophet.

“Insulting Prophet (SAW) [May Allah S peace and blessing be upon him] is unacceptable. Can these criminals acting as religious teachers get over their unnatural fixation with Islam? For something that you do not like, you do spend a lot of time on it. I’m sure there’s enough in your own belief system that you can discuss,” tweeted Owaisi.

Social media users have demanded immediate action against Saraswati for his comments. 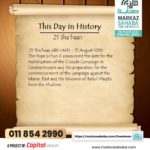