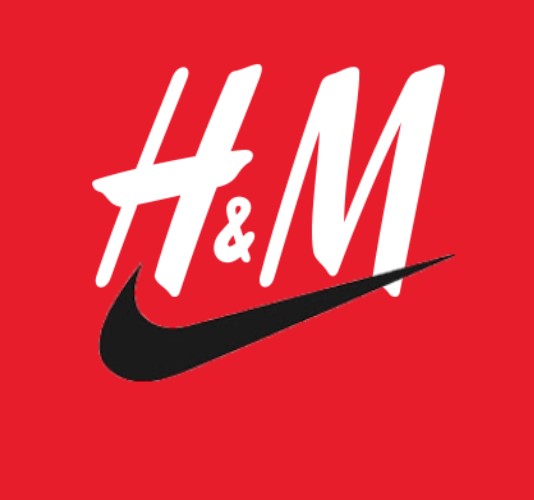 Retail giants Nike and H&M are facing a backlash in China after they expressed concern about the alleged use of forced Uighur labour in the production of Xinjiang cotton.

Many Chinese have called for boycotts, celebrities have cut ties, and e-commerce platforms have dropped H&M.

The sanctions, including travel bans and asset freezes, target senior officials in the north-west region.

How did Nike and H&M find themselves here?

The statements in question were made by the companies last year, but only resurfaced in recent days following the announcement of Western sanctions.

Both companies had said in separate statements that they were “concerned” about reports that Uighurs were being forced to pick cotton in Xinjiang, and that they did not source products from the region.

The latest furore appears to have been sparked by a recent social media post by the Communist Youth League, a Chinese Communist Party group.

“Spreading rumours to boycott Xinjiang cotton, while also wanting to make money in China? Wishful thinking!” it said on microblogging platform Weibo on Wednesday morning, as it shared screenshots of H&M’s statement.

State media outlets have since launched campaigns defending Xinjiang cotton and criticising the brands. State broadcaster CCTV said that H&M had “miscalculated” in trying to be a “righteous hero”, and that it “must pay a heavy price for its wrong actions”.

A Weibo post by Chinese state media CGTN shared a video showing the “reality” of cotton-picking in Xinjiang, which involved automation and quotes from a Uighur farmer saying that people “fought” to work there for high earnings.

By Wednesday night, at least three major Chinese e-commerce platforms – Pinduoduo, JD.com and Tmall – have withdrawn H&M products from sale, reports said. Various celebrities endorsing the brands released statements that they were severing ties, with one noting that “the country’s interests are above all”.

Social media has seen a huge wave of backlash against both companies, with numerous calls for people to boycott their products. The hashtag “I support Xinjiang cotton” is now the top trending topic on Weibo with more than 1.1bn views.

“Maybe H&M is making up these stories about China because they can’t afford to use Xinjiang cotton, which is the best quality in the world. No wonder their products these days are so terrible,” one person commented.

What is Xinjiang and who are the Uighurs? 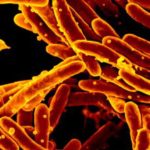