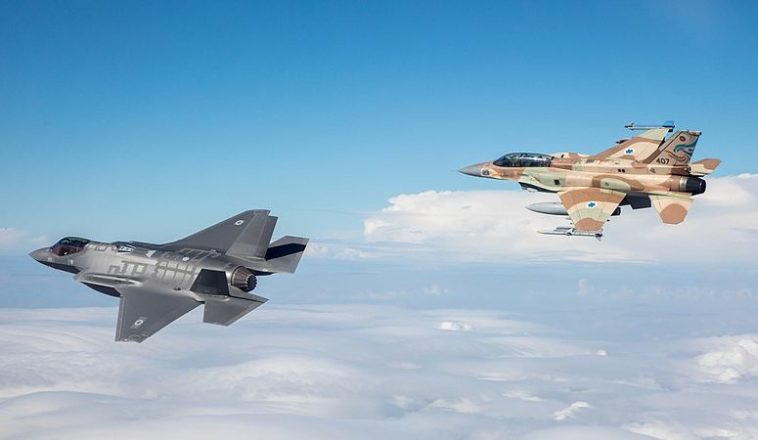 Israeli jets rained down missiles near Damascus from the occupied Golan Heights and Israel’s northern Galilee region in the early hours of Monday, Syria’s SANA news agency reported. The Syrian military said that its air defenses intercepted most of the missiles.

The Israel Defense Forces (IDF) routinely strike Syrian territory on the pretext of wiping out Iranian targets there to prevent Tehran from gaining a foothold in the region. Israel rarely acknowledges its incursions into Syria, in line with its long-standing policy of not commenting on bombing raids abroad.

The barrage of missiles hit the outskirts of the Syrian capital shortly after Ali Asghar Khaji, Iranian Foreign Minister Mohammad Javad Zarif’s senior aide for special political affairs, blasted Israel for its “aggressive and hostile” policies in Syria. In an interview with Sputnik published on Sunday, he said that while Iranian forces operate in Syria at the request of the government to fight terrorists, “Israel supports them.”

He also warned Tel Aviv not to cross any red lines in Syria, and that Israel should brace itself for “the toughest response” if it does. 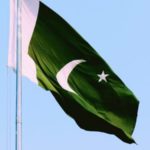